At the Moment Songs

Usually I have one song I really like at the moment:

Just Breathe (Willie Nelson Cover): I first heard this song browsing YouTube for Willie Nelson songs. It was soon the only song I thought of for awhile. I not only love this song (originally by Pearl Jam), but I love the music video too. Willie Nelson sung this song with his son, Lucas Wilson. 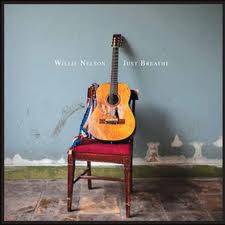 These Flowers (Martha Wainwright): I had, and still have a great idea for this song but I’m still working on it. My brother even made a device to help me make “it”. I hope that one of these days I will be able to show it to you, whether it’s in the next year (because it will take that long) or the next six years…

Cups (Anna Kendrick): If you read my blog frequently that you know that I love this song so much, I even wrote a post on it (https://misstweenster.com/2013/10/06/when-im-gone-cups/)

Don’t Forget (Martha Wainwright): My favorite line of this song is “Don’t forget that I always will always love you, just a reminder that I hope you pave your pathway…” 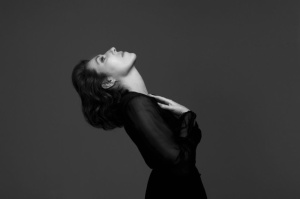 Mirrors (Justin Timberlake): It’s more of one of those songs that I always have stuck in my head (like right now) than my new favorite song, but I will still mention it… 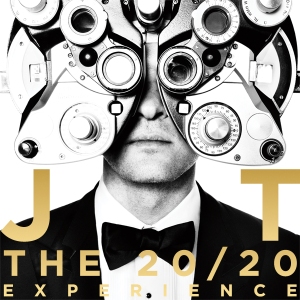 When I Was Your Man (Bruno Mars): I had this song stuck in my head for so long. I was even recording myself singing it… I love all of Bruno Mars’ songs but this is my favorite song.

Count On Me (Bruno Mars): This is the best song ever to sing along too ever, I love it, although maybe not as much as the first time.

It Will Rain (Bruno Mars): I never had much interest in this song until I actually listened to it again and again. It’s funny how sometimes I have to listen to a song more  than once to love it…

Solitaire (The Carpenters): This is such a great song… Listen to it right now!

What If (Coldplay): This song never gets old… There are so many great songs out there but this one stands out a lot. I try not to listen to it so much so that I don’t get to tired of it.

The Scientist (Coldplay): I love the ad so much… Be sure to check my blog posts if you like the ad that was done with this song because I definitely will write about it.

Don’t Let The Sun Go Down On Me (Elton John): I remember singing this song with my dad at the piano when I was really little. 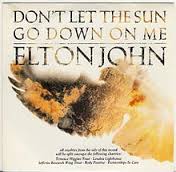 Sorry Seems to Be The Hardest Word (Elton John): It’s crazy, but you know how some songs you never listen to even though they are really famous… well, maybe not, but that’s what happened with this song. 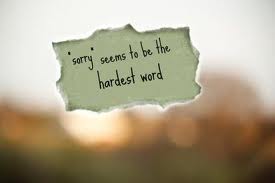 Roar (Katy Perry): She’s got such a powerful voice, especially in this song.

Royals (Lorde): Why I like this song, I don’t know, but it is pretty good…catchy too. 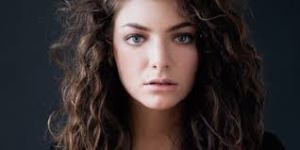 Just Give Me a Reason (P!nk): I don’t know what to say except that this song was stuck in my head forever.

The Song of the Heart (Prince): Isn’t this a great song? It’s from Happy Feet! 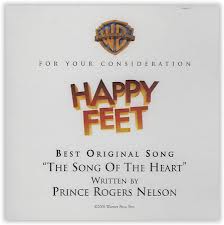 Sacrifice (Sinead O’Connor): This song was sung as a tribute to Elton John. I love both versions to this song for different reasons.

Antes de las Seis (Shakira):  I didn’t discover this song sung by Shakira but song on the Voice… I love this song, even though I don’t really know what it means. 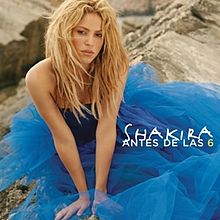 Make You Feel My Love (Adele): Adele, you are great singer! 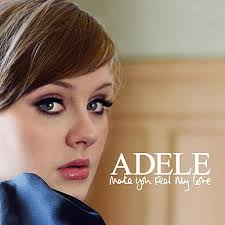 One and Only (Adele): Same thing, plus this is my favorite song sung by Adele.

Sometimes You Can’t Make it One Your Own (U2): Just recently started listening to U2 again (the last time I listened to it was in Maine a long time ago)…

Strange Boat (The Waterboys): This is song about how strange life is… I love sing-songy songs like this one. (Does that make sense?)

Skyfall (Adele): Adele really did a great jog with this song, it worked perfectly with the movie…

Read My Mind (The Killers): This is one of those songs that is perfect for singing along to… 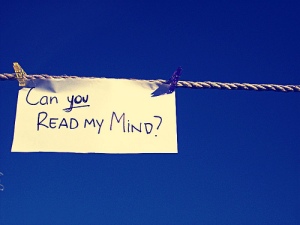 Human (The Killers): The only thing I don’t like about this song is “are we human or are we dancer”…Whhhhhat?

Let her Go (Passenger): The whole reason why I’m doing this 1000 word post is because of this song… I only just discovered it… Right now it’s my at the moment song…

I Will Survive (Gloria Gaynor): The only thing I don’t like about this song is that it has a end! 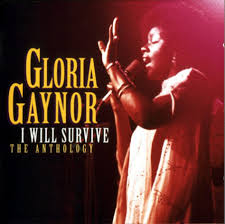 Slipping Through My Fingers (Meryl Streep): I’ve just started learning this song… By the way it’s my highest played song on my iPod…

Lean One Me (Bill Withers): Whenever this song is mentioned I start singing it! 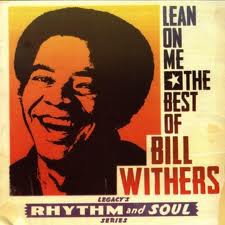 Oh, just for the record, these are not all at the same moment, more like over the past two years!